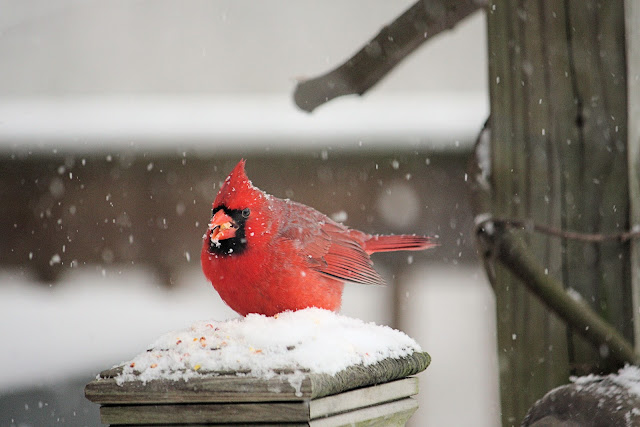 Last Wednesday we had about an inch of snow. As usual on snowy days the birds flocked to the feeder. The cardinals being the main visitors on this particular day. I was lucky to get Mr. Cardinal grabbing some seed. 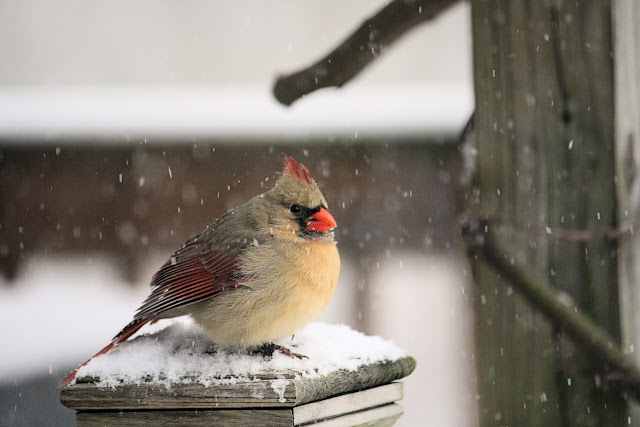 The poor Mrs. just looked miserable. Who can blame her!﻿ 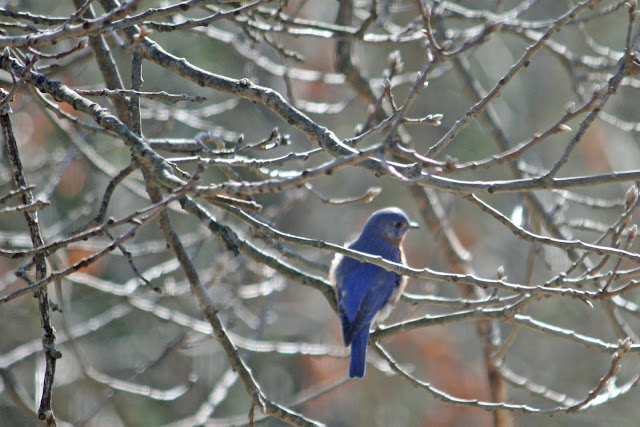 By Friday the skies were clear and it had warmed up considerably. The Eastern Bluebird is supposed to be a year round dweller in my area but I have not seen them during the winter in the five years I've lived here. They have nested in my yard every summer of these five years. In the last week I caught a glimpse of them but this was the closest I have gotten to getting any kind of photo. This was through the window as he sat in the oak tree so it isn't a clear shot but I wanted to at least document that he was back. 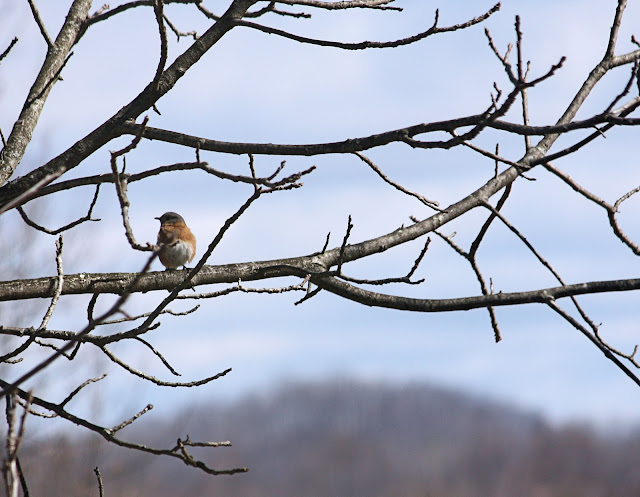 Little Mrs. Bluebird sat in the nearby walnut tree (also outside my window). These were the best shots I could get. I watched a couple of minutes until the Mr. flew off into the nearby woods and Mrs. took off behind him. Since they were in different trees I hope they weren't having a spat! :)
Spring is only eight days away and Sunday we had a high temperature of 74 degrees. BUT,  rain and snow is again in the forecast after midnight tonight. Poor little bluebirds will be so confused.

Linking to Wild Bird Wednesday and Rurality Blog Hop.
Posted by Carletta at 10:29 AM

yay for returning bluebirds! we get to keep them here all year 'round. i do love the cardinals in the snow!

Your shots of the cardinals in the snow are breathtaking even if she is miserable....

So glad you got shots of the blue birds; maybe they will come closer next time.....

Those blue birds flew North a little too soon didn't they? (I bet they're Florida snowbirds in the winter time.) Wishing you some spring weather soon, although I must admit that your winter pictures look just beautiful.

I have nothing like your Cardinals... beautiful birds to see.

We've seen bluebirds throughout the winter, but now they're working on the nest box. Hopefully Spring will really get here in eight days. I like your portraits of Mr. & Mrs. Cardinal.

Great photos. The cardinals are especially beautiful with the snowy background.

Coloring Outside the Lines said...

Nice shots of your birds. I am so ready for spring!

Lovely photos from the birdfeeder!

Cardinals are the prettiest little bird to show during snow. The red really shows up with the white background...

Love your Blues also. My Blues are beginning to nest. I took a picture today of Daddy Blue at the nestbox.

These are lovely shots Carletta. They do look a bit cold and cranky. They are lucky you put feed out for them though.

You captured some beautiful color to contrast with the snow!

Carletta, lovely shots of the Cardinals and I just love Bluebirds. Have a great evening!

I love the cardinal shots Carletta! She does look grumpy. LOL

I always love seeing the cardinals. They are so pretty in the snow. I've only seen a bluebird once and I think he was passing through.

They are so brightly coloured these two birds.

I am still awaiting the return of the bluebirds here. They should be here soon as they are among the first to migrate back to Ontario, I really like the photos of the cardinals.

What a perfect match, red and blue! Very nice pictures, Carletta, we don't have none of those birds!
/Pia

Gorgeous birds as always! You always have the BEST cardinal photo's! I have had a lot of Eastern Bluebirds this year. I guess that is why they are our state bird. :)

PS-Thank you for your kind words on my Route 66 post. We had SO much fun looking at everything.

I always love taking photos of the cardinals in the winter.

Love the cardinals ~ how exciting you were able to get these wonderful photos ~ Wow!

Love the Cardinals in the snow!

I like bluebirds, but haven't seen any around here. One former blogging friend had them trained to eat from her hand. I wish I could do that!

What gorgeous photos! You should submit some to Two Lane Livin's monthly cover contest. I am in awe of your talent.

Thanks for stopping by my blog today; I always am happy to hear from another West Virginian.

Our Bluebirds stay all Winter in KY and they have already begun nesting their first clutch, even with bits and amounts of snow. You got some very nice image shares!!!

Love your bird photos Carletta. I wish we could see some bluebirds in our yard. We had some snow too.

So wonderful to have such colorful feathered friends! Great shots. We have neither of these in our area, so it is a treat to see them! xx

So pretty aren't they in the snow? Thank you for joining in 'Rurality Blog Hop #6' Hope to see you next Wednesday for #7...

Great pictures - its not just the winter / spring weather that it mixed up, the summer / autumn here is all to pot as well!

Cheers and thanks for linking to WBW

Oh, wow, Carletta...excellent shots of the Mr. and Mrs. Either would make a lovely greeting card.

All rights reserved. Reproduction of any images from this site without permission is prohibited.
Thank you. 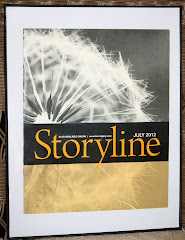 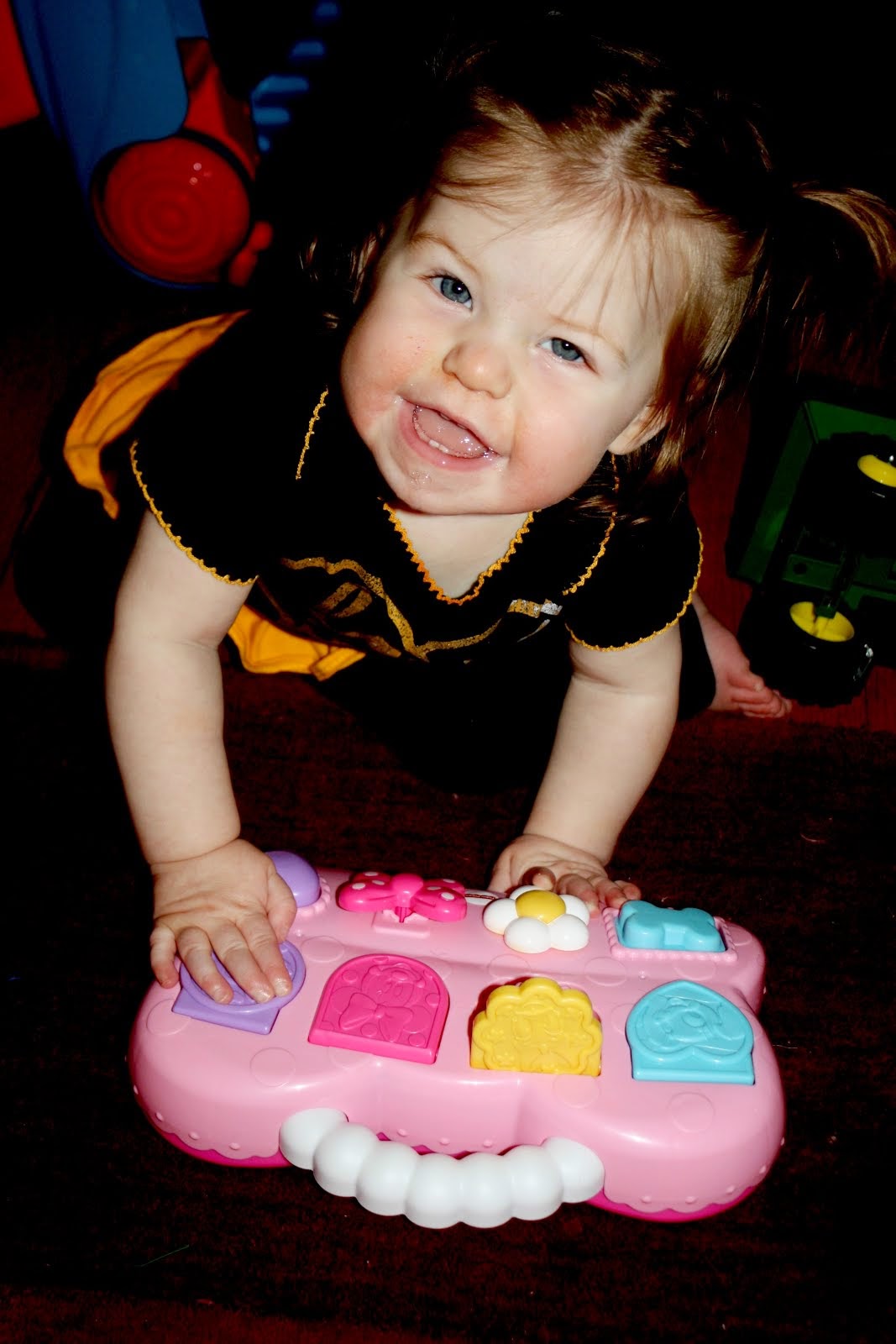 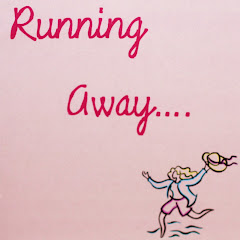